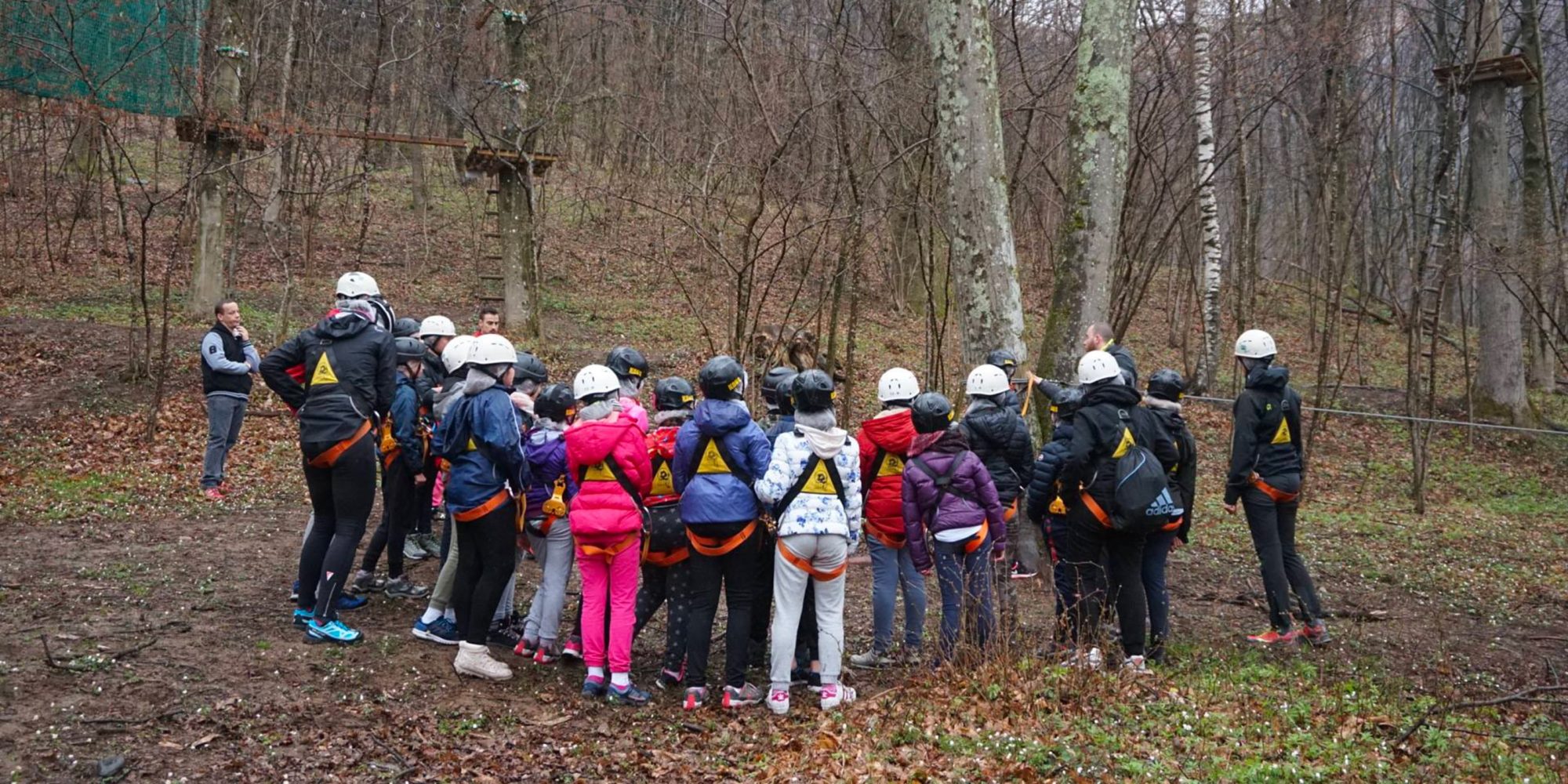 A few steps from Milan, the largest adventure park in Lombardy: the school trips destination chosen by more than 18,000 children and over 110 schools each year. Fun is safe at the Jungle Raider Park!

Jungle Raider Park adventure parks offer<strong> lots of fun activities specifically for educational trips of all age groups</strong>, from primary to high schools, as well as for kindergarten children. A place to live unique experiences, in the name of emotion, dynamism and teaching, incorporated into <strong>a totally natural context and in absolute safety.</strong>

Tackling these “challenges” helps children discover and test their skills, defeat their fears, collaborate with peers and challenge their bravery. 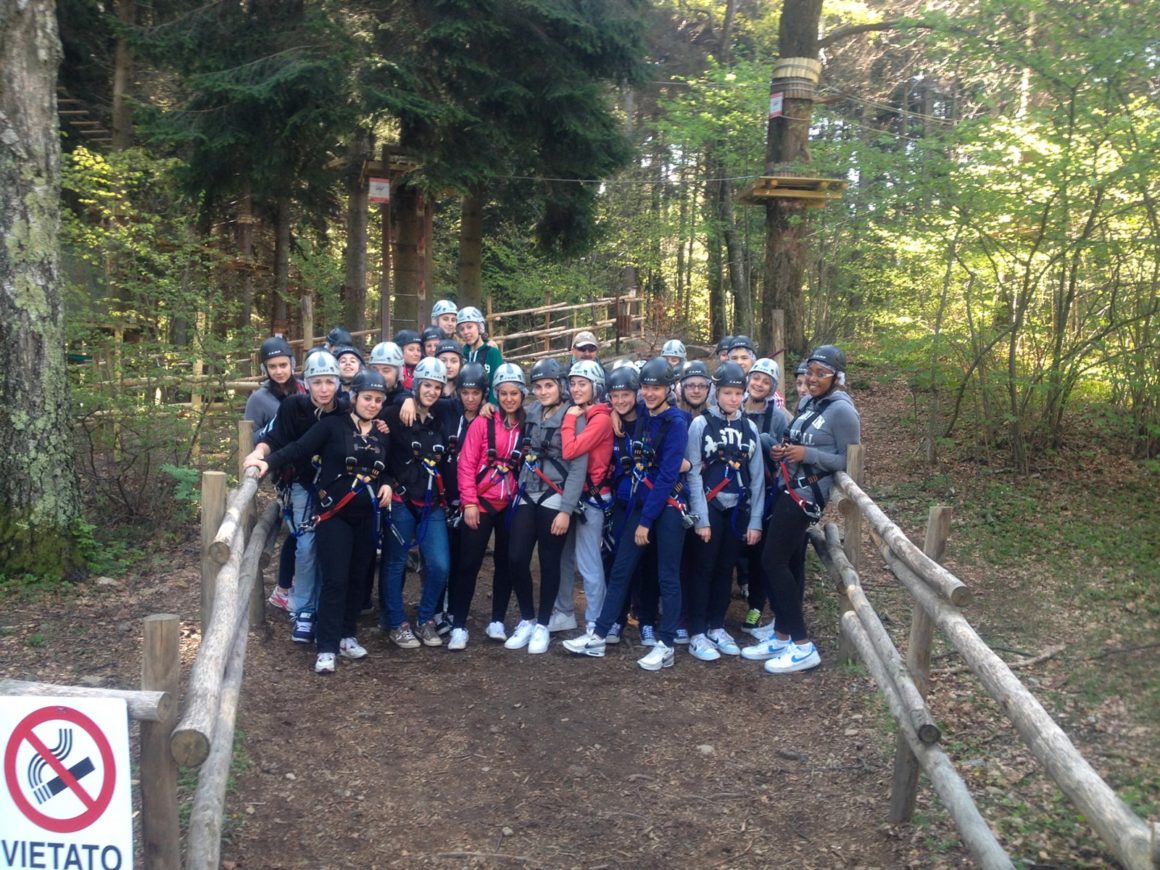 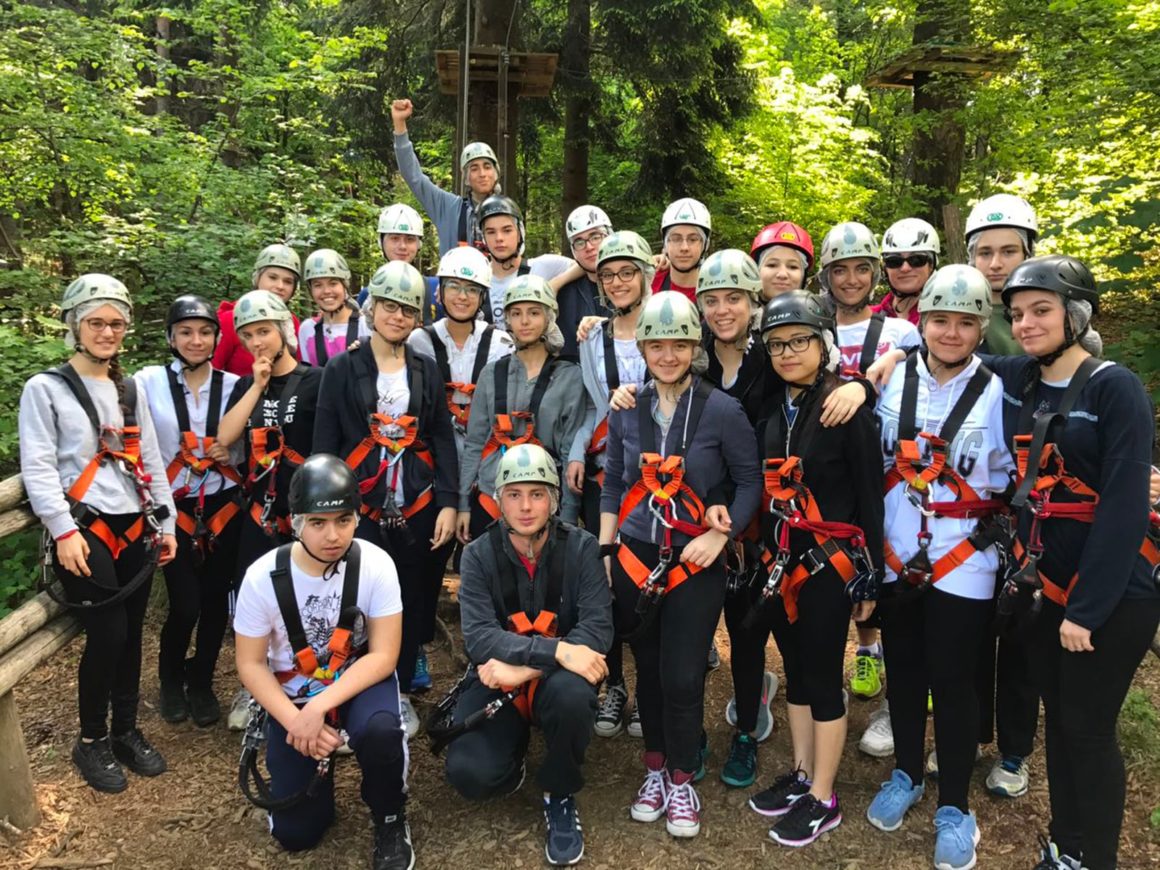 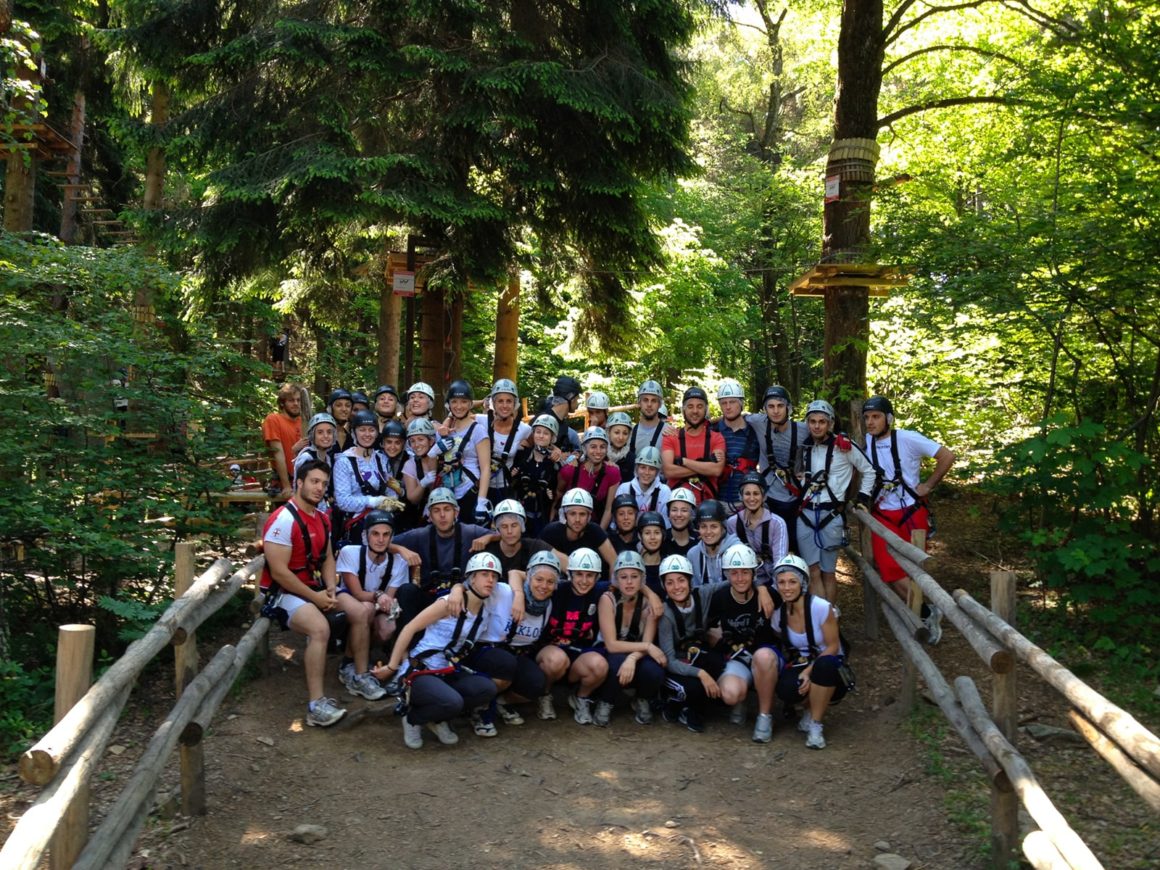 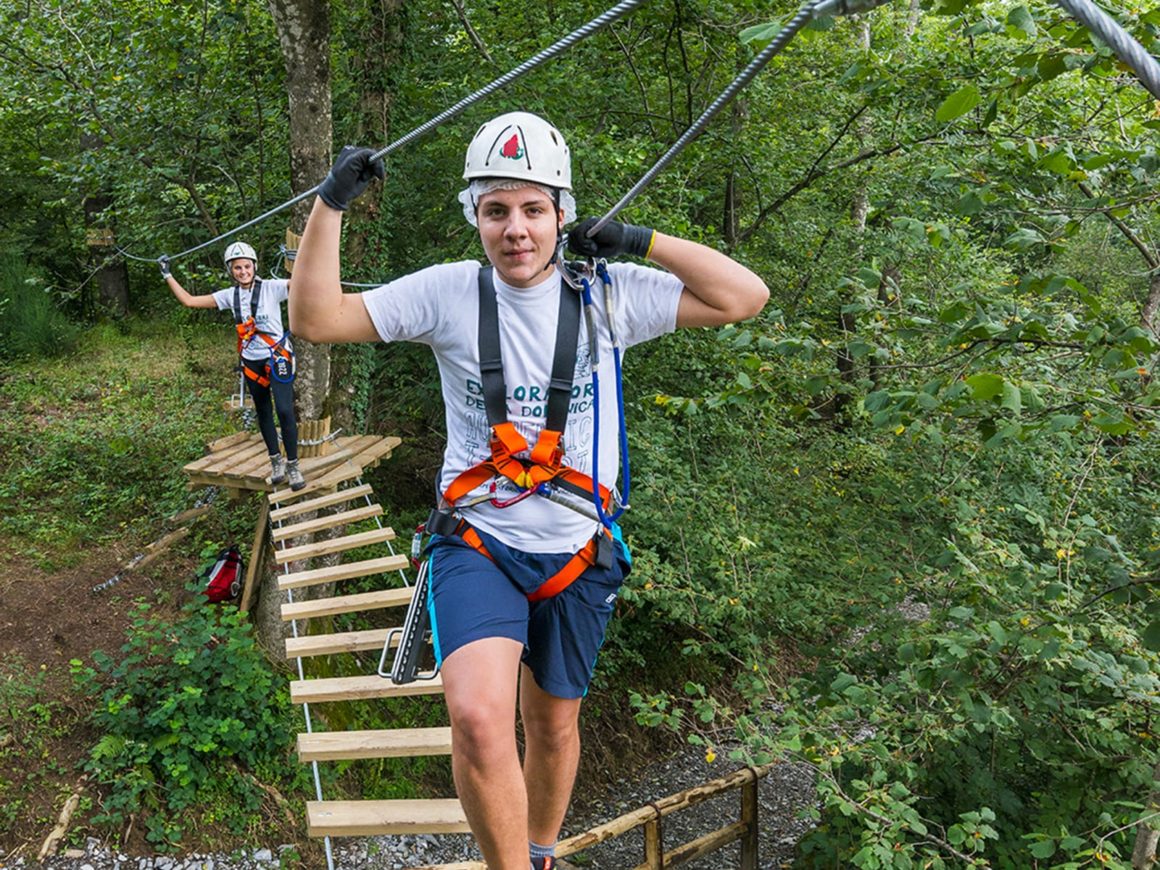 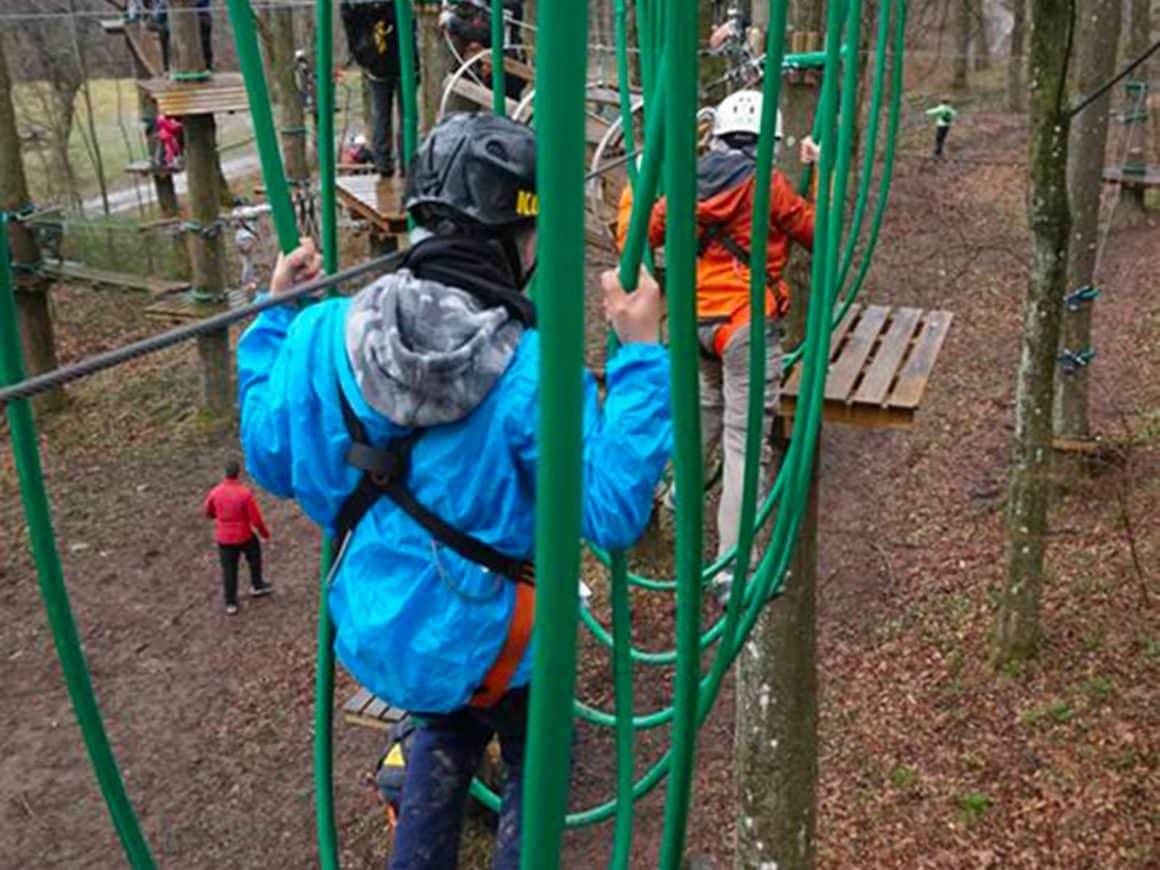 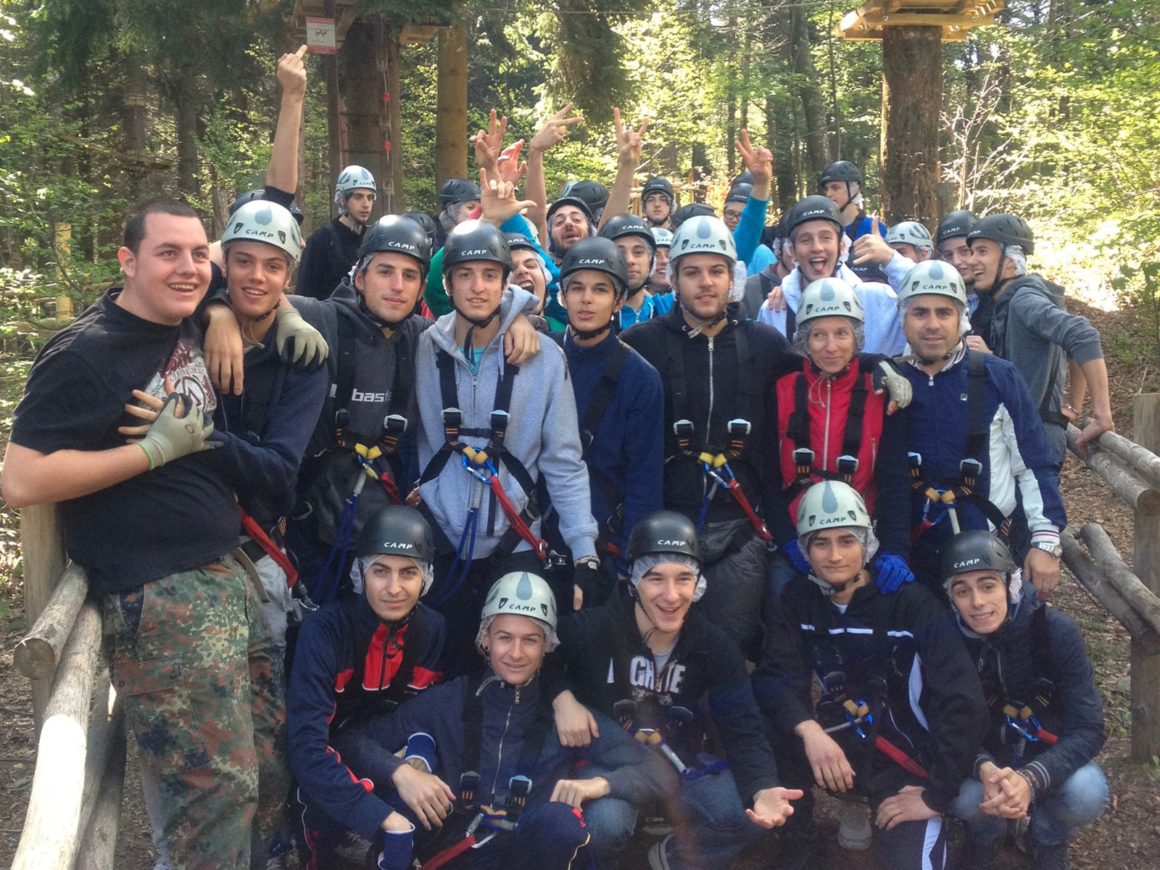 Child and youth safety in the parks is guaranteed by experienced and qualified instructors, which assist each child or teenager during all activities, and by the protection equipment provided by the Jungle Raider Park: this consists in high slings, helmets and permanent safety devices for preventing the release of both safety clips, effectively eliminating the risks of dangerous situations. We will indicate the most suitable routes for primary or high school trips.

Our offers are valid for the Civenna, Margno and Albavilla adventure parks.

Our school tourism activities can be divided throughout the day: in the morning, you may walk along the adventure park paths, while in the afternoon you can make fantastic trips and educational programs. All packages require at least 20 participants. They are suitable for children from 3 years up to high school children. 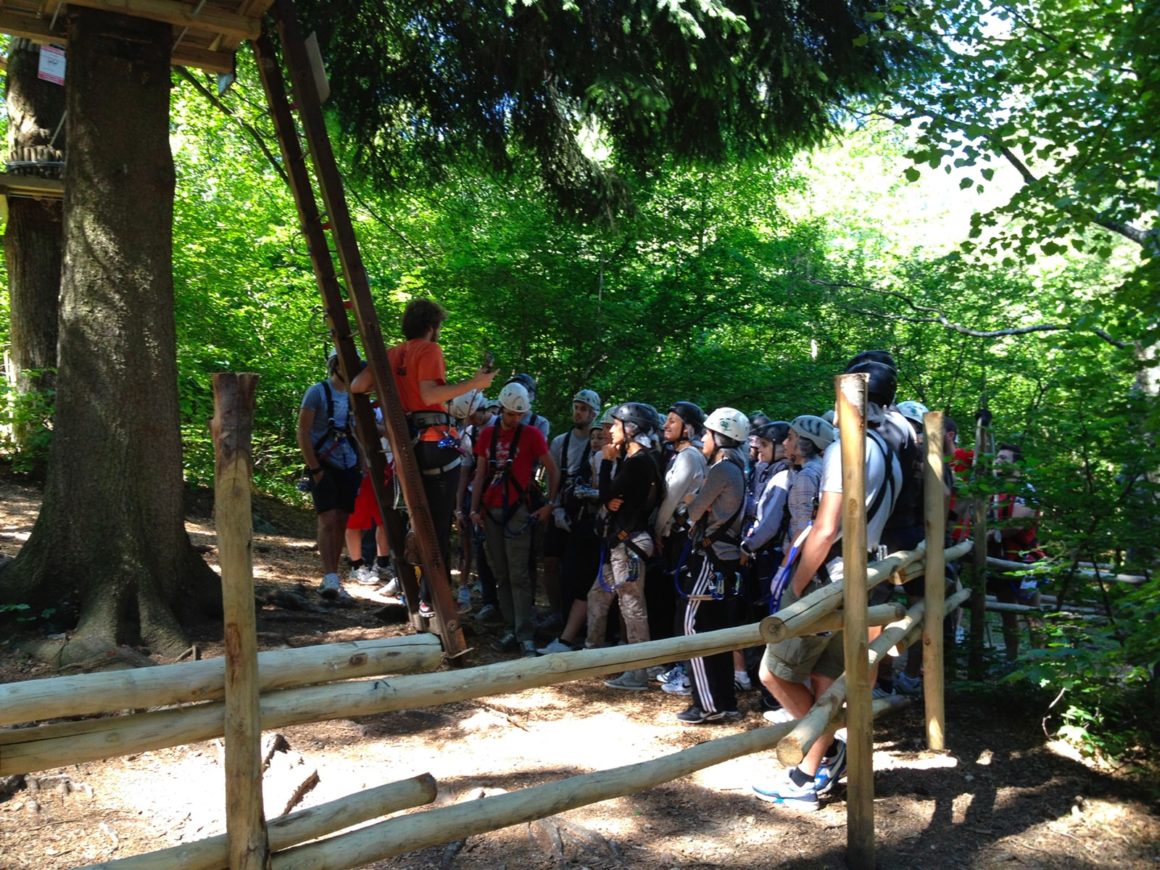 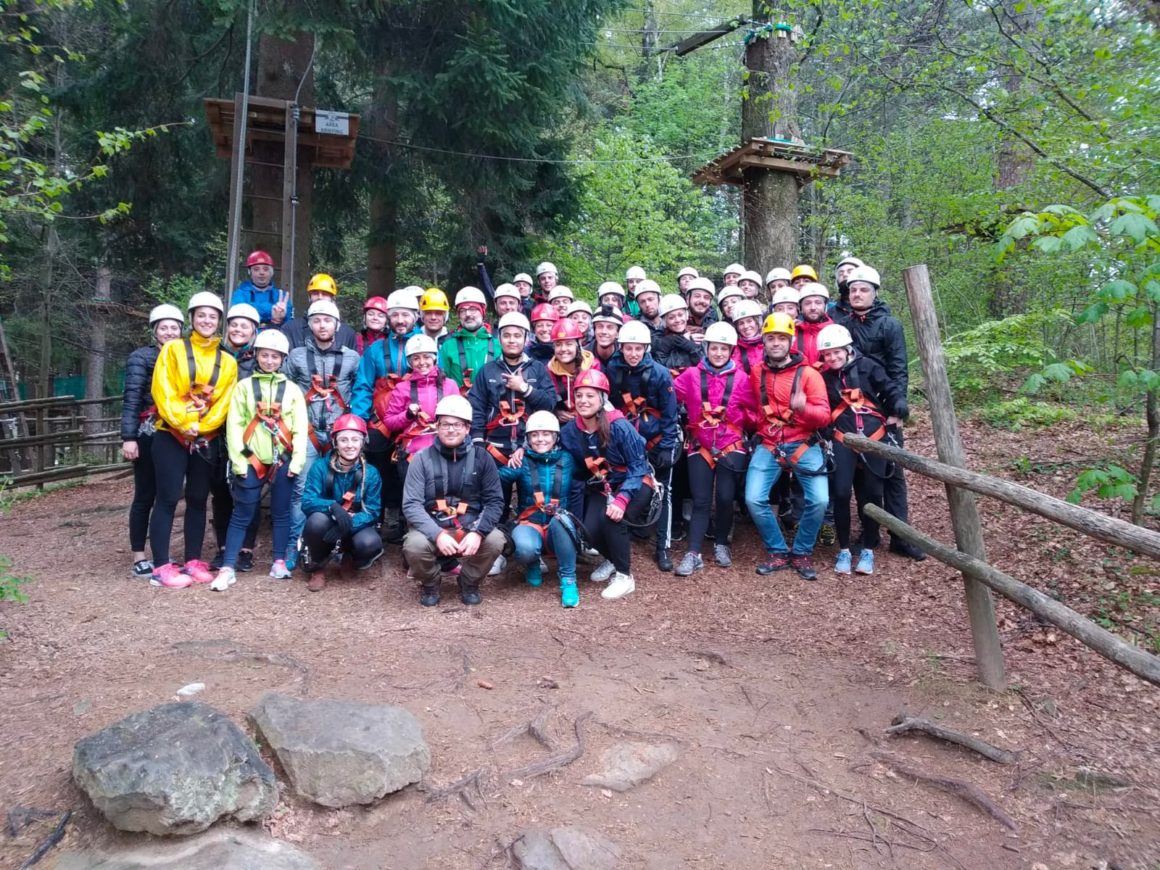 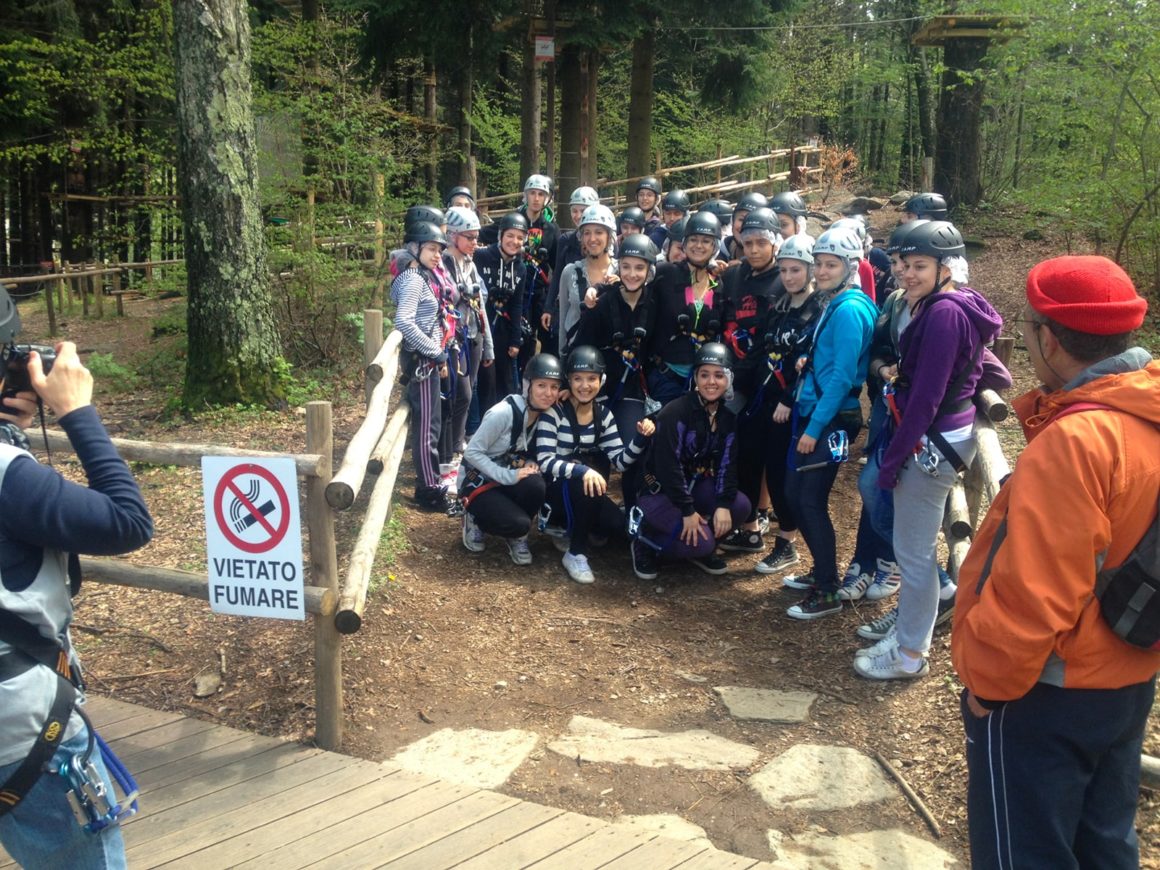 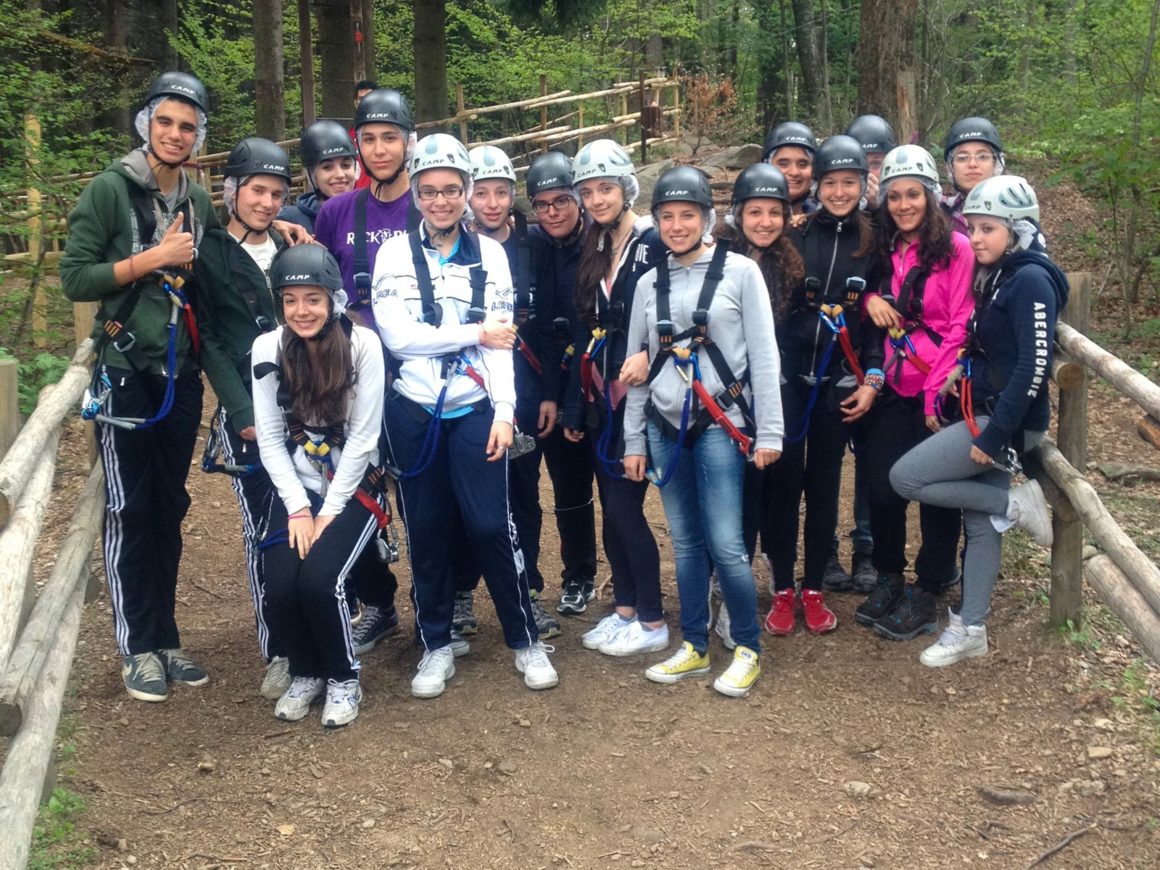 The Jungle Raider Park offers numerous fun and educational activities, for learning the secrets of nature, but also for helping children learning more about themselves, as well as for building their self-confidence and team spirit. 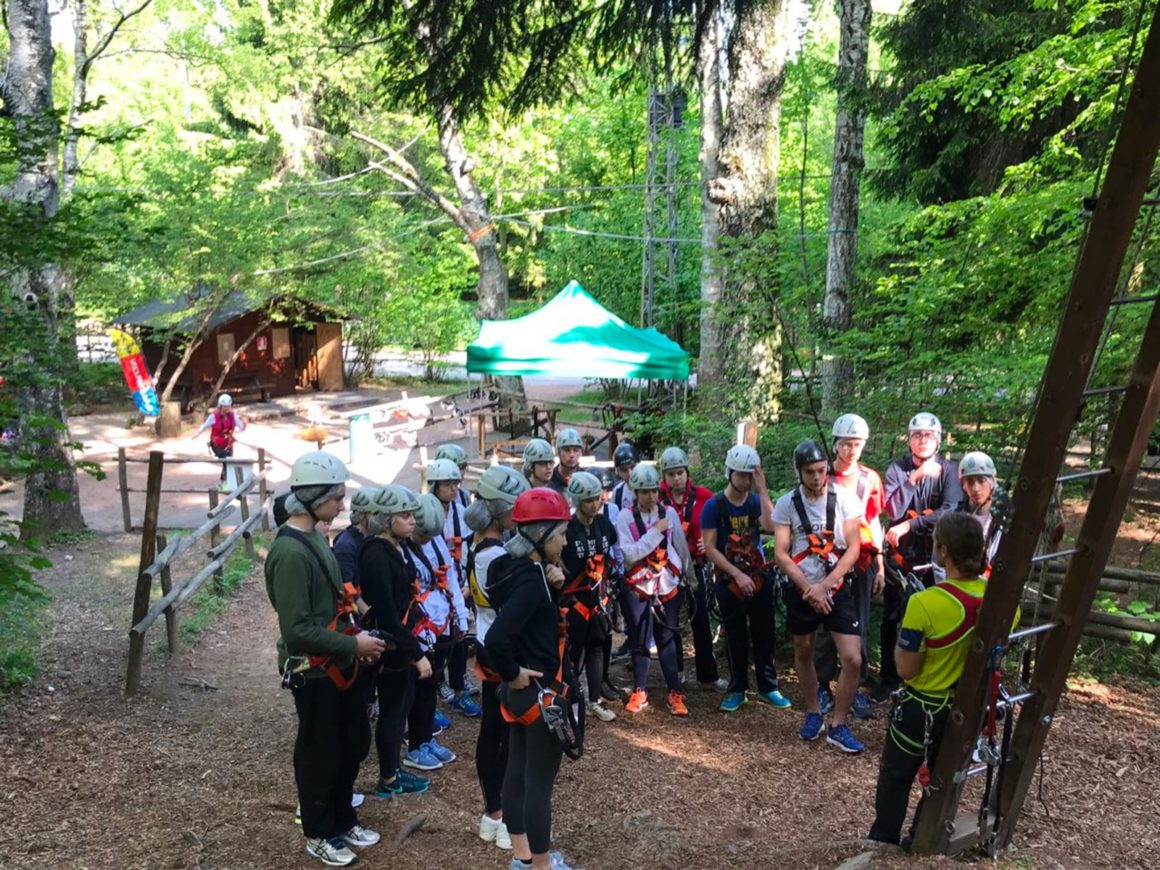 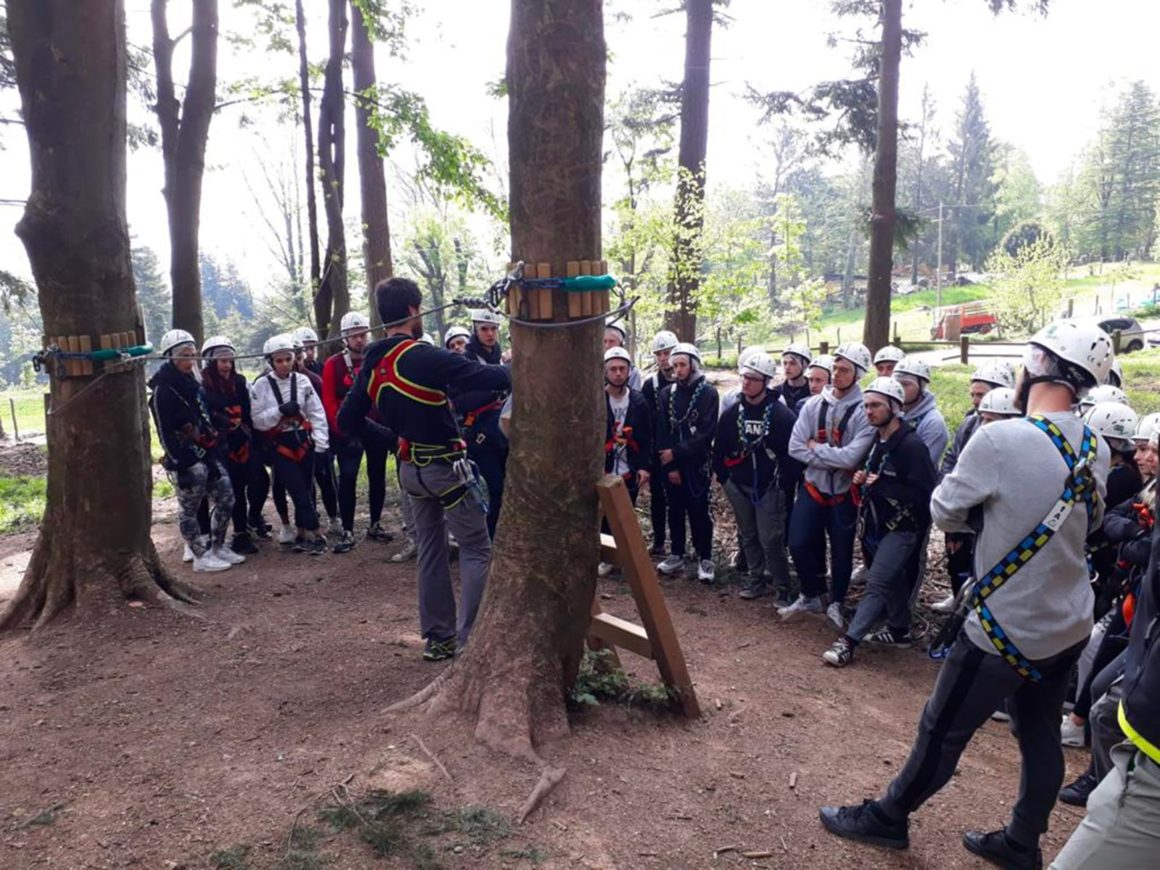 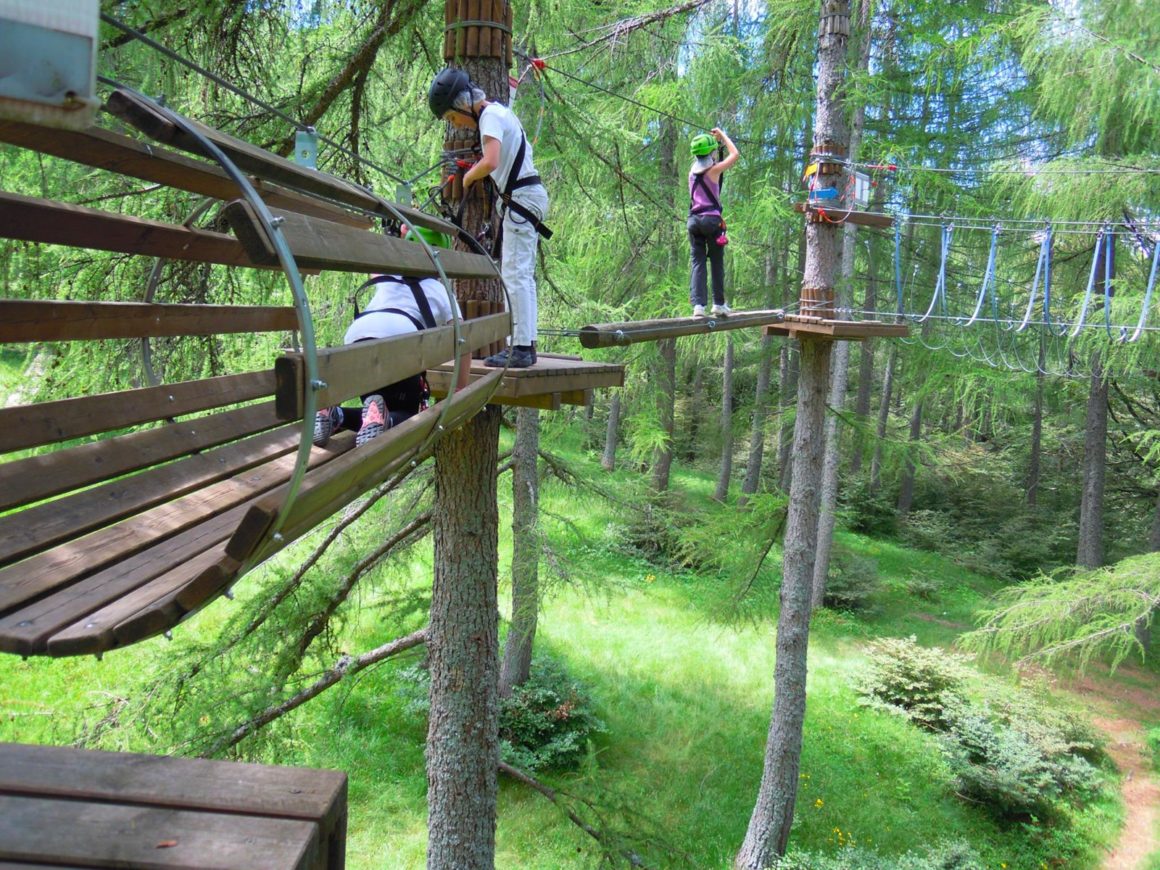 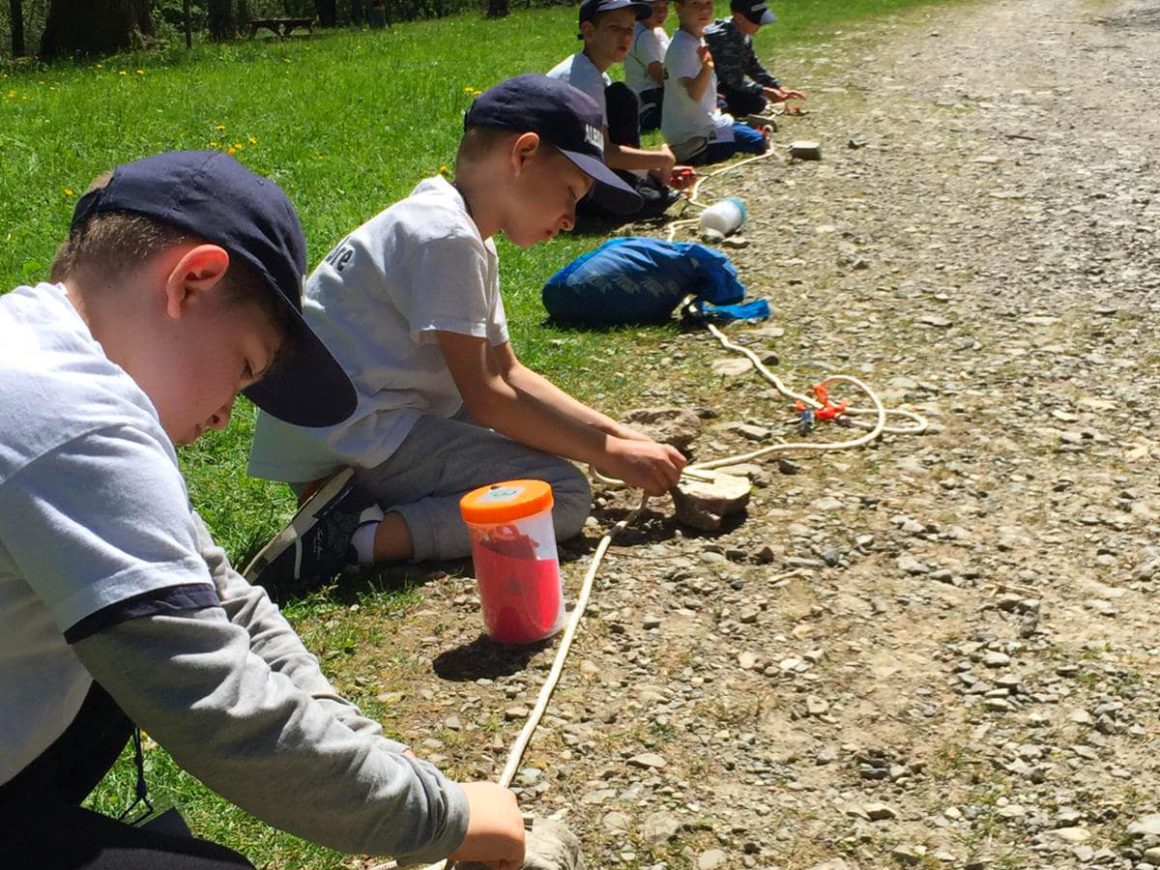 Activities to combine with adventure trails

In addition to the adventure park routes, it is possible to enhance the trip with various educational and highly instructive activities. Even without a museum, a trip can effectively be a journey of education and growth.

Prices for daily school packages start at € 13 per person, including equipment, and vary according to the number of participants.

Since the number of requests is always very high, we advise you to book your school trip at the Jungle Raider Park in advance. Don’t miss the opportunity!

To ensure your safety to access the parks, it is now mandatory to book online only.